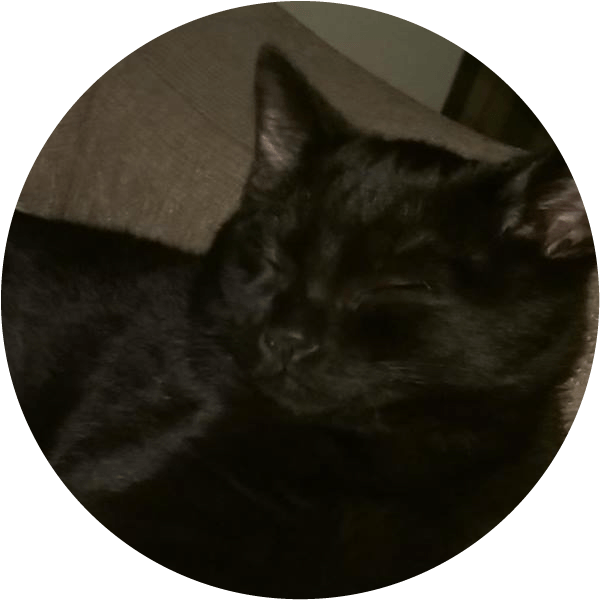 Booker (FKA Wolverine) was one of the X-men kitties from last fall. Booker is growing up quickly and we were jazzed to here from his furever family recently. Here’s Booker’s ‪#‎HappyTailTuesday‬ update:
“Booker is such a little ham especially when the camera is on him! He loves to follow his big brother Gandalf around and play with him. His favorite things are his little catnip mice and his big brother’s tail. He loves to climb his cat tower and hangout in his home made hammock. Since I adopted him, he’s really become daring, jumping to new high places and copying his brother. They like to nap together and give each other baths which I think is adorable. Booker is definitely spoiled, he gets a lot of love from me whenever I can and he gets premium seats, whether that’s on me or his brother. Gandalf lets Booker win most of the time when they wrestle, and they like to romp all around the house. Never a dull moment since Booker entered my life.”
These two are simply adorable together! We’re so happy to hear that Booker and his brother are great buddies. Thank you from the TCPR cat team for giving him a fantastic home!
Did you adopt a dog, cat, guinea pig, bunny or other pet from TCPR? Let us know how they’re doing! Submit your Happy Tail >